Thomas Rau: “Don’t focus on smart cities. We need to grow into a smart society.”

This time I have an exhilarating conversation with Thomas Rau, architect and in a way a philosopher as well. He is well known for his sustainable and human-centered architecture and how it demonstrates and creates awareness of how human activities influence the built environment. What is your view on smart... 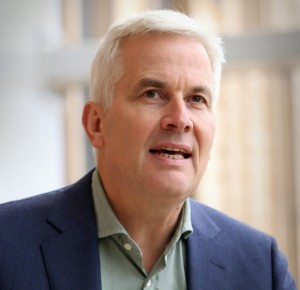 This time I have an exhilarating conversation with Thomas Rau, architect and in a way a philosopher as well.

He is well known for his sustainable and human-centered architecture and how it demonstrates and creates awareness of how human activities influence the built environment.

What is your view on smart cities?

I think the question is irrelevant. We shouldn’t be asking ourselves how we could live in a city by making it smart and sustainable. We have to ask ourselves if we should want to live in cities at all. I often wonder why it is that so many people chose to live in such a crowded space. Isn’t it time to re-evaluate? It’s all a matter of choices, and we have to chose smart. By focussing on making cities smart, we make it an objective instead of a means. It’s a way of continuing the past, while we should transform the future.

How do we do this? What’s your big vision?

I believe every decision should be based on three unconditional principals: we are on this earth temporarily, while the consequences of our actions are permanent; the earth is a closed system, while we treat it as if unlimited growth is still an option; and lastly, the future is thoroughly unknown, while we pretend to be able to define it. We have to acknowledge that we are spiritual beings on a human journey, instead of human beings on a spiritual journey. In fact, we think and act as immature people. But on the positive side: in my view the 21st century will be the age of immaterialism. Everywhere you see people and initiatives that show a tendency towards a new balance. It’s still a few individuals only, but I believe quality matters more than quantity. Bhutan near Tibet, for instance, doesn’t work with gross national product anymore, but with gross national happiness. 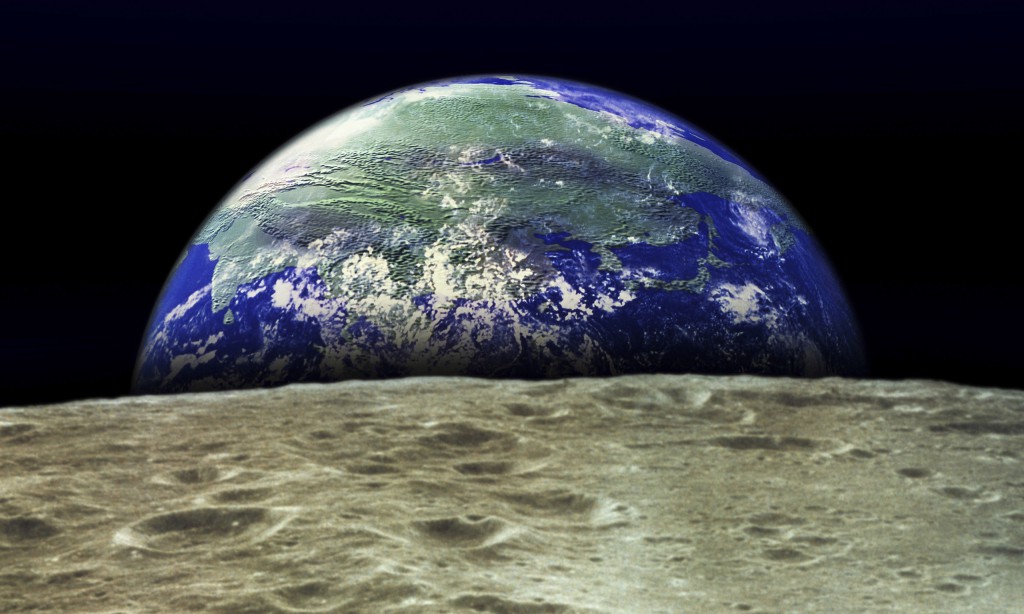 How can technology help reach this vision?

It cannot. It’s a process that takes place on a physical level, an economic level and a personal level. On a physical level you can “add” sustainability and smartness to all objects. This is an external approach. In my work as an architect, I try to do that whereever I can. On an economic level you can use different business models. But the personal level is both most important and most difficult to change. Technology can only help me change myself if it gives me more freedom instead of less.

So you don’t see any role for technology at all?

Oh but I do! But it’s not technology itself that matters – it’s how people use it. You know, the sun is an infinite source of energy, but it’s of no importance to us if we don’t actually use it. The same goes for data. It can be a wonderful and equally infinite source, but useless unless we turn it into information. We don’t need smart cities – we need smart societies.

What I see that has happened in this society and where technology played an important role, is that people have changed their views on ownership. Nowadays, it’s less important to own something than to actually use it. That’s a great step forward, and technology made it possible.

See more about Thomas Rau at: