The digital city is continuously growing

12 September 1969: a team of the University of California in Los Angeles (UCLA) is the first to connect two machines with ARPAnet: one on UCLA and one on the Stanford-university in Palo Alto. Few people know that’s the day the internet was invented. Almost 50 years ago. But it...

12 September 1969: a team of the University of California in Los Angeles (UCLA) is the first to connect two machines with ARPAnet: one on UCLA and one on the Stanford-university in Palo Alto. 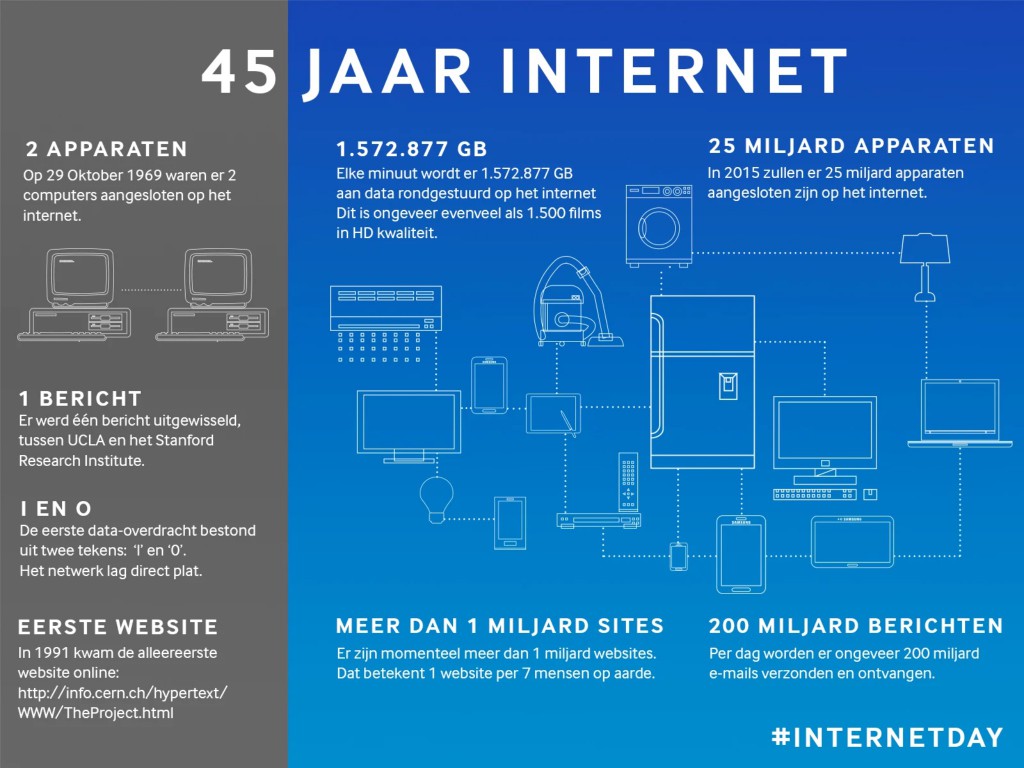 Few people know that’s the day the internet was invented. Almost 50 years ago. But it wasn’t even close to the internet as we know it today. In 1992 I started studying at the University of Amsterdam, with Urban Planning as my major. We all received an email address, but it was far from easy to send an email. Internet at home? Not likely for most of us. I was an early adaptor, but back then all we had was a modem that used the telephone cable to connect. Everyone over 40 will remember that specific sound! 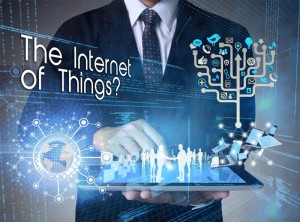 It is safe to say that in the first 25 years things went slow regarding the internet. That is: slow from a human perspective. In views of history it’s incredibly fast. In line with the Law of Moore the internet developed exponentially and right now everyone is in one way or another connected, and almost everything is dependent on fast and steady internet.

During my stay at the university, Nokia (at that time the most known cell phone brand) developed its first smart phone, in 1996: the Nokia 9000 Communicator. At first mostly business men carried a smart phone. I was laughed at when I predicted that in 10 years everyone would have a smart phone. People refused to believe it – even a cell phone was a gadget freak thing…

In 2007 all of this changed with the introduction of Apple’s first iPhone. Apparently the time was there for people to all want one. Other cell phone producers swiftly followed and now smart phones are everywhere. (Note: Nokia didn’t follow fast enough and lost their share of the market.) And the internet has improved greatly (4G and steady) that we can do everything on the internet that we can do at home, wherever we are. 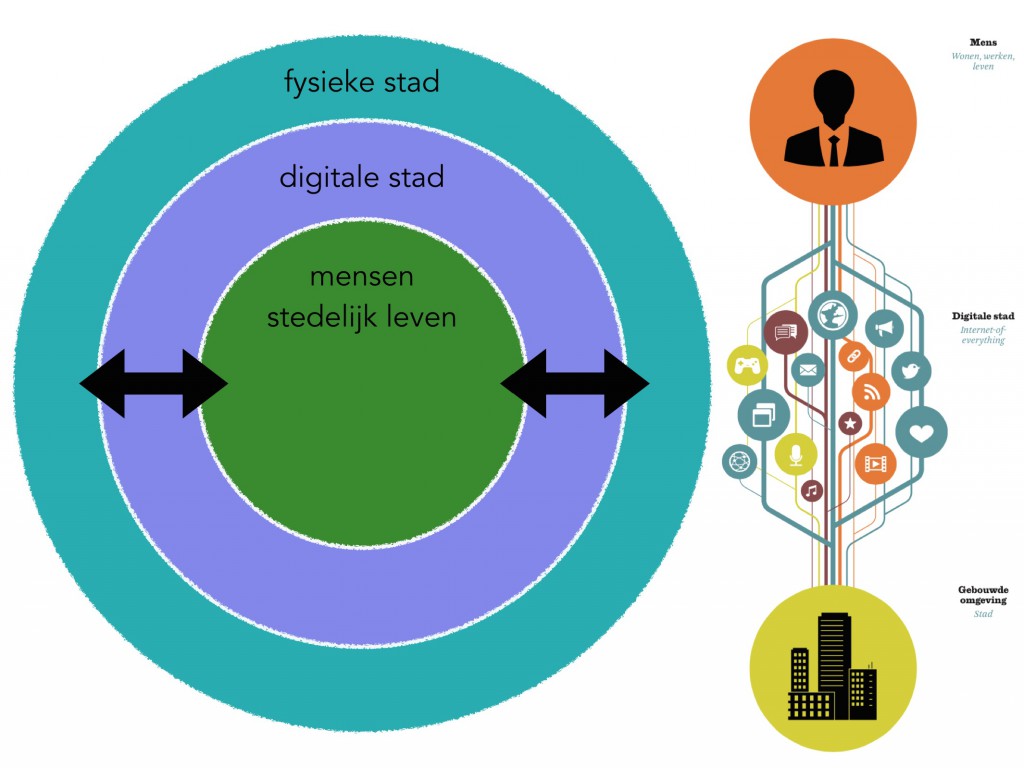 Now that everyone is online, everywhere, all the time, the implementation continues. At this very moment the city is starting to get connected: traffic lights, public transport information signs, public lighting, street furniture – more and more “things” in the public space are being connected to the internet. Especially since microchips are so small and so cheap it’s hardly any investment. The digital city has become an important link between people and the built city.

The downside is that all these things generate data. We know so much about all these spaces and objects in the city! The big question however is: what will we do with all that knowledge? How to effectively use it? How will it help us? These are questions that both local governments, public services and the industry are asking.

We are in the middle of an interesting dialogue on these topics. What is lacking in my view is a bigger and societal debate. I am honoured that I was asked to participate in a board of advisors: the ECP – the Dutch Platform for the information society, is working on this debate in order to issue an advice on how to deal with these questions. It’s about ethics and the digital society.